This week we discovered an interview in one of our favourite design magazines Dezeen with Sadie Morgan about her new role as board member of the h2 project. The nation wide project includes elements such as a 300-mile-long railway project, including landscaping, signage, train design, ticketing, viaducts, and stations.

Morgan, who recently stepped down as president of London’s Architectural Association, has vowed to fight for design in both her new roles. She will be battling against a perception that good design makes infrastructure projects more expensive. “In fact it can save money,” she said. “There are many ways of designing a safe, secure, cost-effective piece of infrastructure that is beautiful.”

You can read our favourite question and Morgan’s response below or click through the original article including full interview through the link at the bottom.

There have been a lot of people complaining that design has fallen off the table when it comes to procuring big projects in the UK. It’s almost become a cliché: “we used to be really good at commissioning infrastructure, look at the Brunel stations”. What went wrong?

“When they’re launching these types of projects they always look back to the past, to the industrial revolution, to Brunel,” said Morgan. “We had then, I think, a real vision – a vision for something that not only used the materials and the skills of the day, but also anticipated what might happen in the future.”

In the intervening period it’s been much more inward looking, much more navel gazing, much more about trying to deal with very real and complex issues of safety and cost and making sure we’re not overusing the world’s resources. There’s a whole set of different criteria now that I think perhaps have not given us the freedom of great imagination that [these projects] should have. 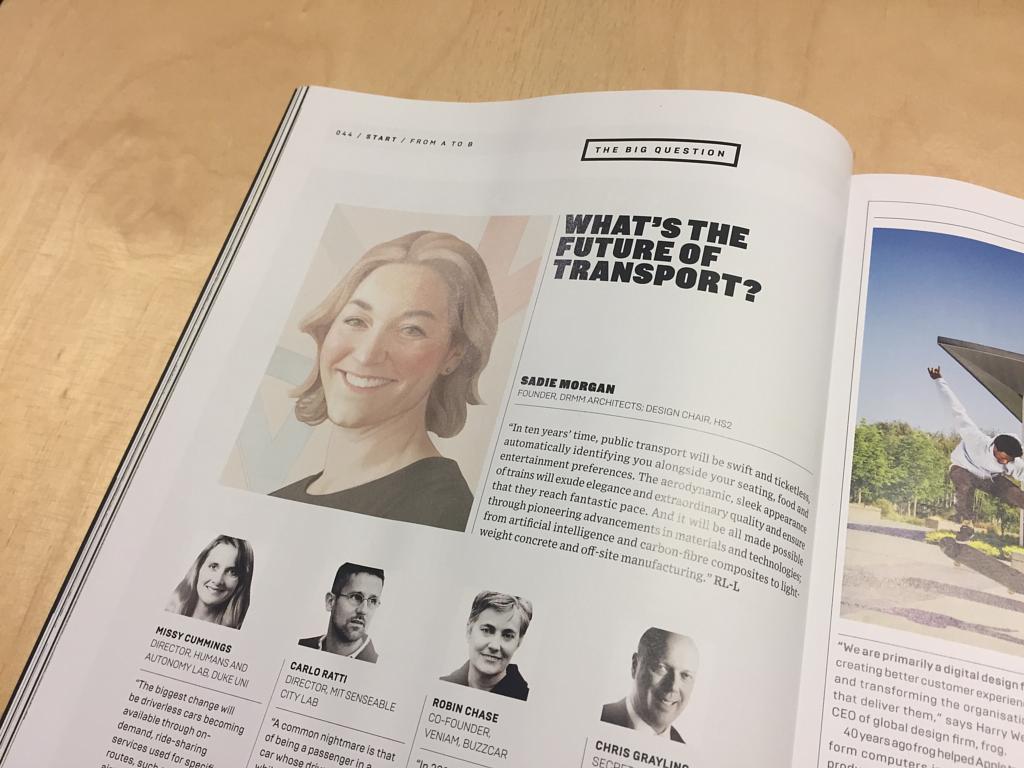 Published by Dezeen on the 19th of November 2015