We are delighted to share an interview with Penelope Tobin with whose concerns about the inadequacies of education (at all levels) we could not agree more: all too often soft skills are lacking. We asked her why she considers them to be so important. 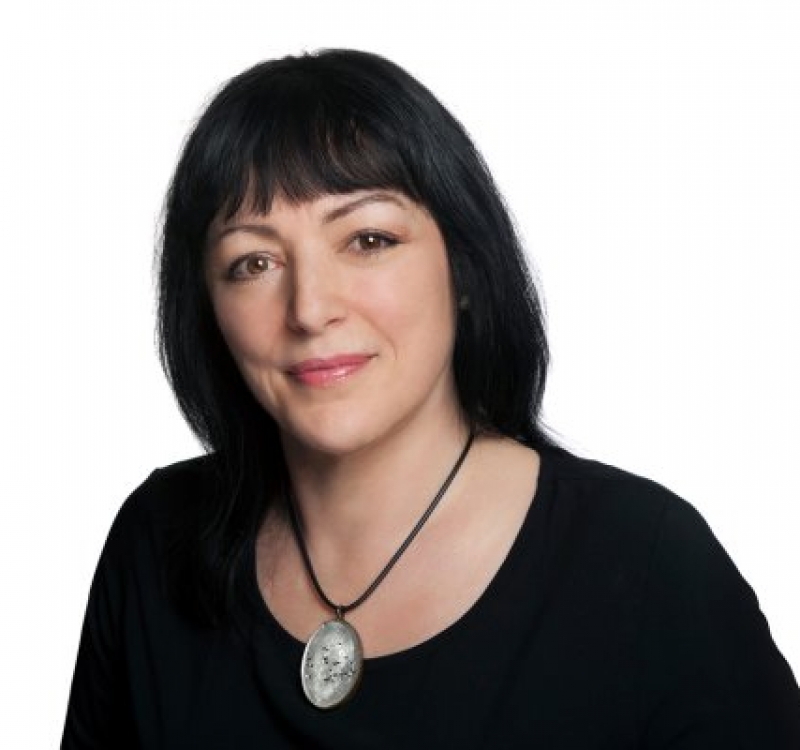 Penelope, why should we pay more attention to soft skills?

Imagine there’s something magical that’s within your grasp, something that will improve your career prospects, and benefit your wellbeing, something that’s pretty quick to obtain, and is affordable. Would you want to get your hands on it?

And if you were the leader of a company or a country, does this sound like something you’d want for your people, given that it would improve their engagement and performance, and therefore do wonders for your bottom line?

If you said “yes, of course” then you’re with me! But we seem to be out of step with others.

So what is the ‘something magical’? It’s soft skills (definition: the traits and abilities of attitude and behaviour rather than knowledge or technical aptitude).

Why are they so important today?

As we all know, the world has changed seismically, and one result of the intersection between easily accessible information and rapidly changing, unpredictable scenarios is that hard skills – knowledge and technical aptitude – are now highly dependent on soft skills capabilities, such as adaptability, self-motivation, communication, resilience, and innovation. It’s what you do with what you’ve have that makes all the difference, and determines how effectively you ride the waves of change.

Are employers aware of this?

There’s evidence galore that employers are desperate to see more soft skills in their employees. Employers are au fait with training people in hard skills, but they find it more challenging to help employees develop the necessary soft skills – skills which are ideally instilled earlier in life.

Recently McDonalds teamed up with partners, including entrepreneur James Caan, to highlight the soft skills gap. Their research concluded:

There’s a serious gap at every level, but it’s very worrying that it’s particularly gaping with new recruits, including graduates. In other words, our education system is not giving young people the skills they need for the 21st century world of work.

Absolutely, we could not agree more, today’s education systems are designed to support what was relevant and needed in the past two centuries – as you pointed out, this one is rather different. Employers not being satisfied with what education delivers into the workplace is one argument, I believe you argue for more efforts to develop soft skills for other reasons too?

Many have argued that education doesn’t exist merely to produce workplace fodder. But the beauty of soft skills is that not only are they now vital in the workplace, but they also enable an individual to become the kind of independent, fully rounded, critical thinker that liberal educators espouse.

Soft skills are a win-win. They enrich both individual and organisation, and therefore society as a whole. So why this gap? Why is this ‘magical thing’ being ignored by so many?

I guess noticing this gap, and wanting to do something about it is what motivated much of your professional work, is that right?

My own work has involved fifteen years of working in soft skills development, and I’ve researched the many factors that contribute to the soft skills gap, to their stubbornly low status, and to a curious lack of impetus to address the issue at a policy level. I’ve noticed one common overarching feature: our vision of how development is demonstrated seems to have been blinkered by the idea that progress is linear and is best when standardised. It’s the credible, accepted approach that’s used, almost without opposition, to produce evidence of change.

Ah yes, linear thinking, and thinking in endpoints rather than journeys, one of the biggest challenges in today’s context in general, and innovation in particular.

While linear thinking may be appropriate when dealing with specific, tangible hard skills, it is not fit for purpose when working with soft skills, which are almost diametrical opposites of hard skills, both in their fluid, open-ended composition, and in the way we develop them. These skills are challenging to the entrenched mindset simply because they are so different. But shoehorning them into a system designed for a contradictory purpose, merely because it’s the current norm, can only meet with failure. It’s as incongruous as measuring imagination on a set of scales. The problem lies with the mindset and the resultant mechanism, not with the soft skills themselves.

We could not be more aligned! Mindset is such a critical issue, and so difficult to change. How to move forward?

So at this point we have two choices when it comes to soft skills – either squeeze them into an ill-fitting framework that has cultural gravitas, or implement a new bespoke one, which will challenge convention and therefore risk rejection. For fifteen years I have been promoting the latter – and bumping into many a closed door. But I believe the doors are creaking open, and soft skills are increasingly being recognised as a powerful force for good, and a solution to many pressing issues.

After a 3-month public consultation, the McDonalds research led to the recent publication of recommendations, one of which is the wide adoption in education and training of a credible soft skills measurement and development methodology. If this step falls into the old trap of doing what is acceptable rather than effective, then the problem of the soft skills gap will remain.

On the other hand, if those in charge of policy recognise that the substantially different composition of these skills requires a radical shift in approach, and are bold enough to meet the ridicule that often accompanies innovation, then the opportunity to grasp something magical could soon become available to everyone.

Thank you so much Penelope, let’s keep all our fingers crossed that these changes will be embraced and implemented sooner rather than later!