You may not realize it, but your brain is working against you.

We always like to dig into the latest articles of FastCompany and this week we found something of special interest. In the following article FastCompany helps you to regain the power over your brain and stop it hindering your professional success by distracting you from what is important. You can read our most liked excerpts below or go directly to the full article with the link at the bottom. 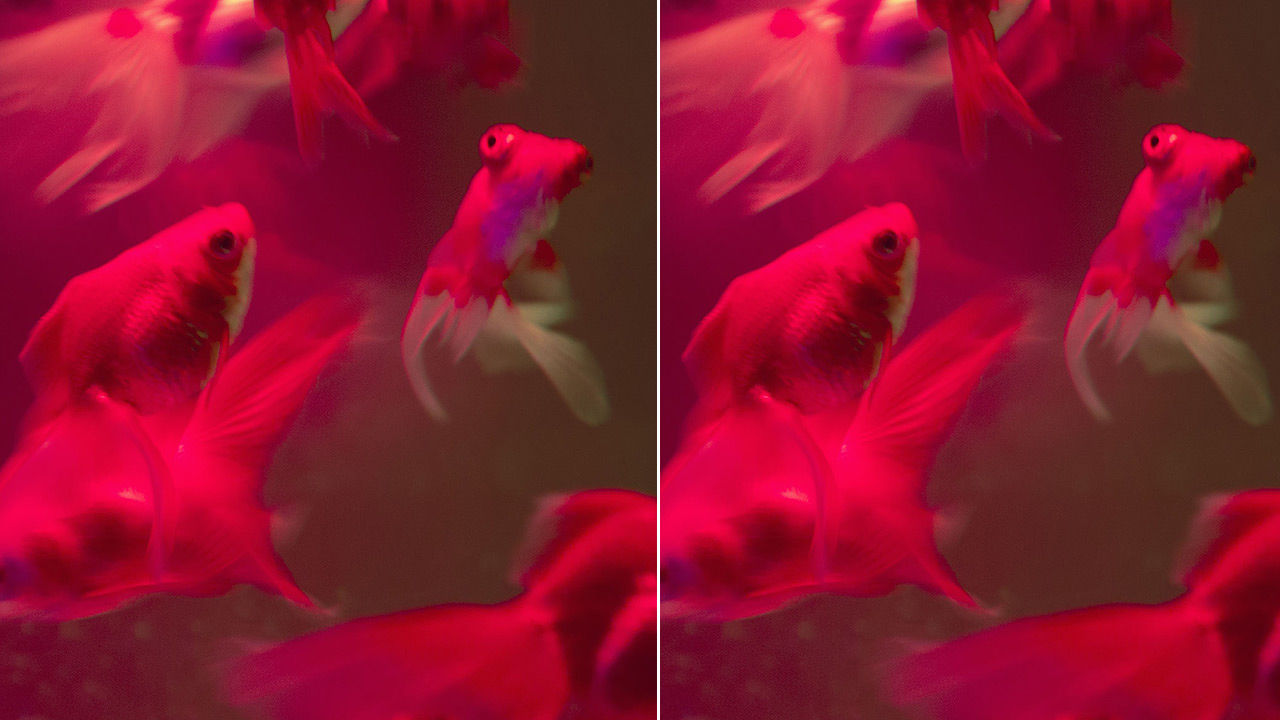 The reason we suffer from the Goldfish Effect? Our always-connected society leaves us in a constant state of sensory overload, making every digital notification suddenly the most important thing to attend to.

Researchers found that people with high IQs were also the best at filtering out background stimuli—suggesting that smart people are good at suppressing information that is less important to the task at hand.

The key is to start small. Define a limited period of time—say, five minutes—when you’ll commit to focusing on just one task, like answering a lengthy email.

So instead of avoiding a stressful situation or wasting energy trying to control how you feel about it, roll up your sleeves and work through the issue.

Ever get so obsessed with the first idea that comes to your head that your brain can’t even entertain the idea of, well, other ideas?

How to Outsmart Your Noggin? Step one, Michaelis says, is to flood your head with as many different ideas as possible—the good, the bad, and the ugly. The notion is that doing so pushes your brain to keep working when it’d rather sit back and relax.

Published by Fastcompany on the 17th of July 2015