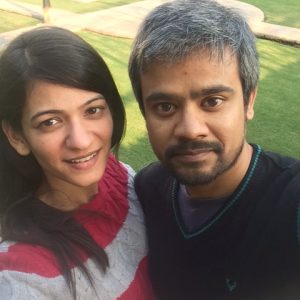 Thanks Bettina. I graduated as an Information Technology engineer which I think has helped me develop a special bond with anything that has a motherboard but that’s as far as I go in my skills. I spent the next two years studying Business Administration which is when the thoughts and issues lurking in my head got names. Names like scarcity and inequity and their seeming inevitability. After brief stints in writing, content creation, and business development, I eventually joined a large public sector organisation to manage employee welfare policies. During this time, I also got engaged with a friend to build a shelter and school for street children. The money we had wasn’t enough so we reached out to people to donate things that we needed. Lots of people gave away lots of things. Things that to them had become redundant. And so we got from ‘waste to wealth’. I resigned from my job a year and a half back in pursuit of something new, not knowing exactly what. And here I am today.

My early childhood was spent in the Caribbean, I went to school in different parts of North India, and had a brief stint in the UK for university and work. My father worked in the development sector which meant being on the move constantly and visiting villages and farmlands wherever we lived. Making sense of different habitats and societies left me with an interesting view of the world. I studied economics; EF Schumacher, Vandana Shiva and Anita Roddick became some early influences. Media and communications had always interested me. I started out while wanting to be a journalist but got on to Public Relations, Economic Research, and then digital media. 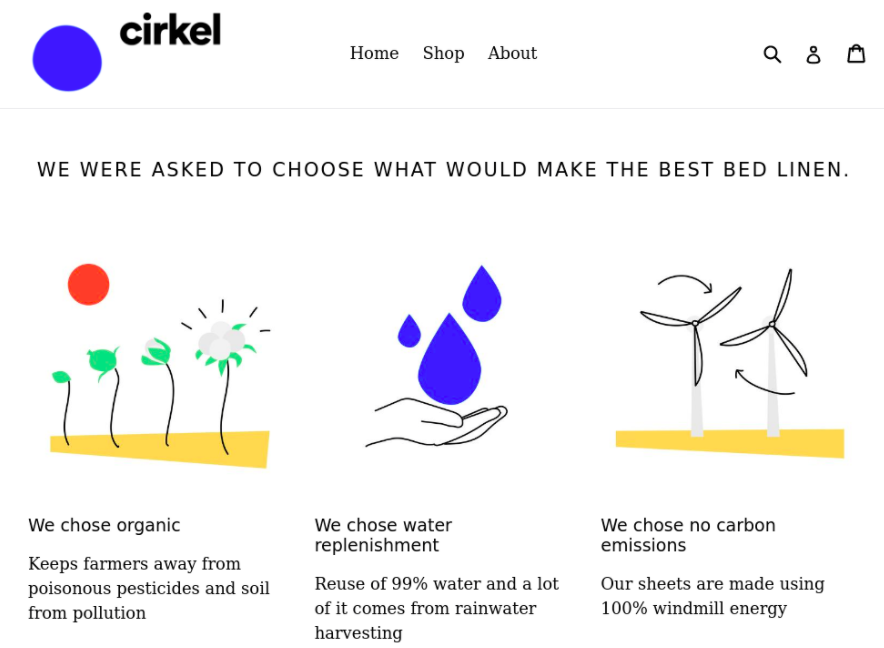 I’ve now run a digital communications company for over 9 years, with the belief that the internet plays a critical role in democratising voice and is an influential tool in redefining a new form of business. Cirkel is the next step to realising it.

2. So what is Cirkel and what motivated you to set it up?

The closest thing to what Cirkel is is a library because it induces a sense of responsibility when we take something from there. We know that when we finish reading the book it has to go back. This has been our vision for Cirkel, to be able to create the same sentiment in people when they buy things. We’re developing Cirkel into a marketplace where people can find sustainable alternatives to everyday products. All these products can be returned to us 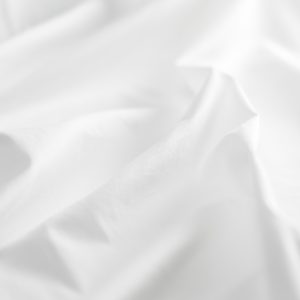 either at end of life or when not needed. These returned goods are used in various ways, for instance, they can be upcycled, or dismantled and the parts re-used, or recycled, so none of the materials go waste. We’ve launched with our first set of products which are bed sheets. These are made of organic cotton, using only renewable energy, there’s re-use of 99% water, and they can be returned to us at any time for a monetary incentive.

We have as much focus on reducing supply side waste as we have on disposal, something that’s often overlooked in our imagination of heaps of garbage going into landfills. And for that matter, all aspects of the supply chain. Some changes seem so obvious. There’s disproportionate packaging waste in things we buy. Whatever packaging we use is either biodegradable or re-usable. Having said that, the first step can only be consciousness and the realisation that we as a race have not been doing things right, which brings us to the second part of your question.

We grew up in India. It can be a defining experience for anyone who is even moderately sensitive to the world around them. There is a very clear divide between the rich and the poor and it’s easy to make out who falls into which category by looking at people. Working hours has very little to do with how much people earn. It’s even possible to work all day and still go to bed hungry.

How we look at consumption and where we draw the line for what becomes over-consumption depends almost entirely on our vantage point. One’s sense of urgency on reducing resource consumption and waste is also affected by whether one has seen people surviving on a pound a day or where fruits and  vegetables need to ‘look good’ for them to be consumed.

The developed world is talking a lot about upcycling today. Where we come from, that was the natural thing to do because there were never enough resources. When I described to my mum what we were doing, she said it would never work in India. I asked her why and she said because we don’t throw our things away.

The contrast is quite harsh for us. And we feel a strong sense of momentousness living in this continuum.

3. You have had quite an interesting journey to arrive at your concept for Cirkel, tell us a little more about how you got there? 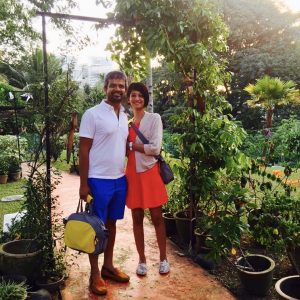 Nidhi’s last day at work was the day we set out to travel for a while. Though we like to think that we’ve never been consumeristic, that phase of our lives was when we were vacating our house, living out of bags, and frequently changing cities. We gave away most of our things but never felt that we didn’t have enough. And it was really then that our relationship with our stuff changed. Around the same time, we happened to be at a conference where one of the speakers was an Indian professor who was using waste to create scientific toys for children in Indian villages. So he would take say a waste plastic bottle and a used CD and make a spinner out of it. We found that extremely captivating and inspiring.

Soon we were in Singapore where we started building an online community of people to give and take things for free. The idea was to be able to look at the excess in our lives and find a more suitable home for all that stuff.

It was a sublime experience. We spent many months talking to young people around Singapore, shot pictures of people with things that defined their excess, met with social organisations and gained a lot of support. Sadly, we had to call it quits in a few months as we ran out of funds but that certainly was the foundation on which Cirkel is built.

4. What are things you need or wish for to accelerate Cirkel’s journey?

A few days back, in one of our planning meetings, we realised that we had chosen the difficult way. So, to begin with, we wish for the resilience to never regress from this path that we’ve chosen. 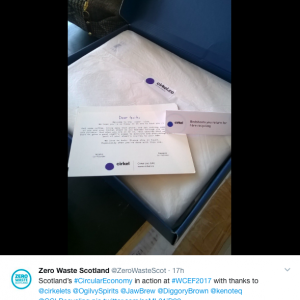 We also wish for growing community engagement that will help us to come up with innovative solutions around reuse. More broadly, we wish for constant inspiration so we can continue to innovate and redesign the way we’ve been making, selling, and disposing. One of the areas we are quite keen to find an alternative to is logistics – a solution that is much more resource efficient and carbon neutral.

And finally, there is the financial support we need to build Cirkel as we have imagined; to be more specific, we are looking for investment in the tune of £100k to give us a base from which to accelerate forward.

Wonderful, thank you very much, and the very best of luck on your journey.