Are you still looking for the ‘one right way’? – Or why education is in desperate need of innovation

I have a problem with widespread hunt for ‘the one right way’.  How often do you hear, ‘So, what’s the right way of doing this?’ and how often do you see people delaying decisions and actions because they still have not found it?

You may ask why I don’t believe in it, and what might be so bad about it that the ‘one right way’ ended up on my hit list??  Well, let me explain.

It all started with my desire to understand better what causes the (in)famous resistance to change which is so often used as an argument as to why innovation is so difficult.  Many of you will be familiar with the famous quote by Nicolai Maciavelli (1469-1527) who said about 500 years ago: “There is nothing more difficult to take in hand, more perilous to conduct, or more uncertain in its success, than to take the lead in the introduction of a new order of things. Because the innovator has for enemies all those who have done well under the old conditions, and lukewarm defenders in those who may do well under the new.” We know what we’ve got but don’t know what we might get which creates a bias for the status quo. Fair enough.

As someone who strongly believes in seeing and understanding things in context, I used to get quite irritated by the demand of MBA students to give them the ‘one right answer’ when teaching innovation management. If I generally do not believe that there are not many situations where there is only one right way, so most certainly not in the context of innovation. I started to ask myself where this obsession with the ‘one right answer’ came from. In my view it goes back to our early years of childhood, when we learn that certain things have certain uses, that there is right way to do certain things – we are learning the norms and rules of human interaction.  The notion of ‘one right way’ is further enforced when we start school.

There is generally one right answer and we better get it, if we don’t, if we question it, if we suggest an alternative the likely consequence is ridicule, or to be declared to be either ‘not very bright’ or ‘rather difficult’.  So we learn quickly that we better search, and find, the one right answer.  While in our early days of learning and understanding there might indeed have been right and wrong answers and a right and wrong way of doing things, we seem to have transferred that way of thinking to everything else in our lives (and business).

This deeply embedded belief is creating another bias against innovation.  If I believe that there is one right way then, surely, if someone suggests a change to the way things are currently done, he or she implies that the way things are currently being done is wrong.  Naturally I will feel threatened in my professional credibility and professional honour and defend myself. I believe that the assumption that there is ‘one right way’ is so deeply engrained in us that we don’t even notice when it is influencing our reactions and behaviour.  (By the way, the notion that there is ‘one right way’ is also embedded in the concept of ‘best practice’ that is so highly valued. Yet those who embrace best practice without ensuring it is appropriately ‘translated’ into their specific context are setting themselves up for failure.)

When thinking about it you will find that what we perceive to be the ‘one right way’ changes over time. 100 years ago most would have considered it to be the right  thing to do for women to stay at home and look after the children (there are probably still some of those around which I find not OK, whereas making a conscious choice about this definitely is). 50 years ago it would have been considered to be the ‘one right thing’ to seek a job for life.  25 years ago it was considered to be acceptable to smoke on airplanes. Not to stick to the ‘right way of doing things’ or complaining about it means to be considered a failure or at least to be ridiculed or rejected. Because of the slower pace of change in the past, what was the most appropriate way for a context felt like the only right one, so it was easy to accept this as truth. With the ever faster pace of change we experience today, and with different things changing at a different pace, I would argue that there is only ever something that is most appropriate, given a specific context, and a particular point in time. 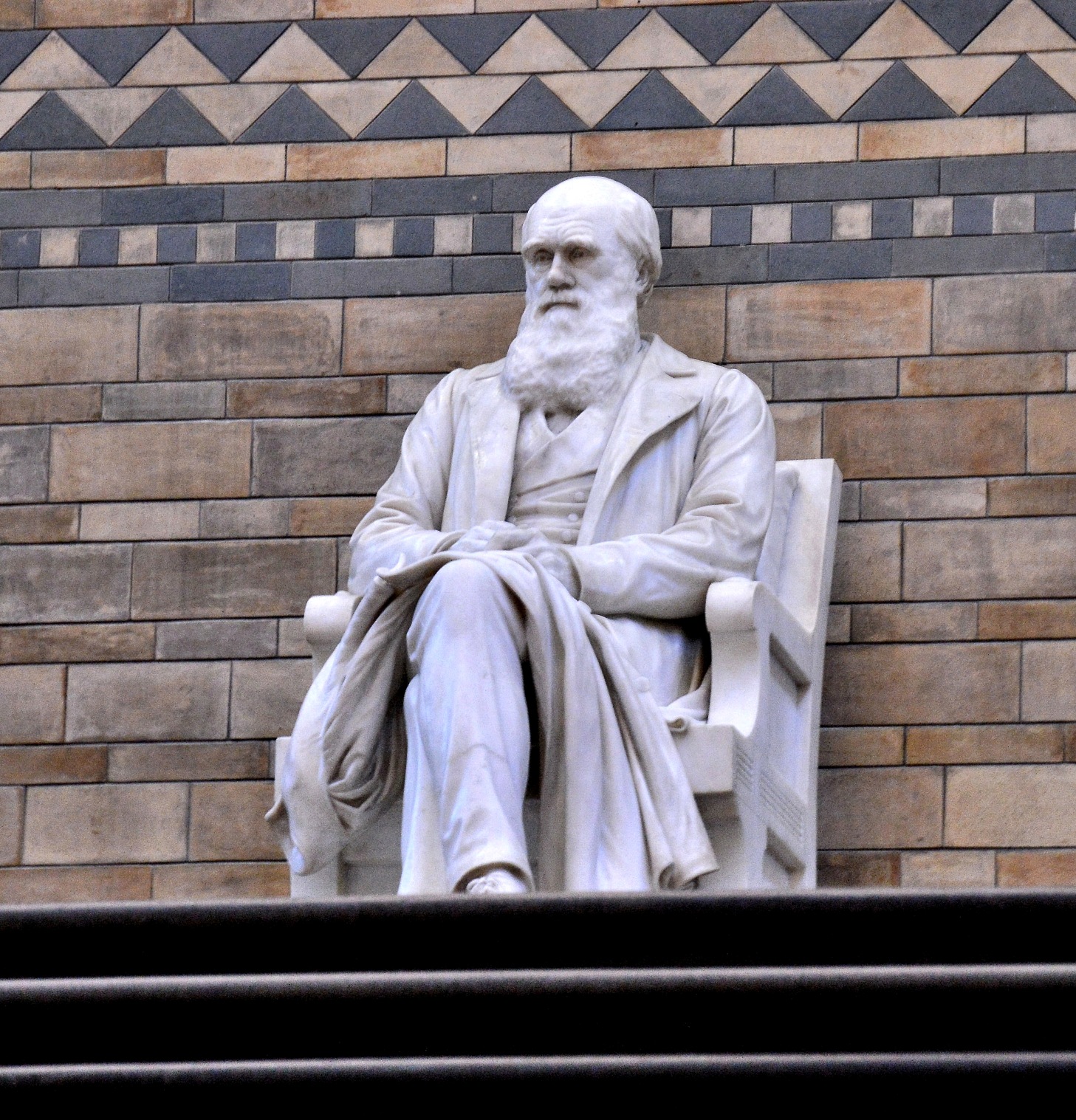 when someone suggests a change.  What is currently in place was probably the most appropriate way of doing things when it began.  It is no longer about ‘right’ or ‘wrong’, it is about ‘most appropriate’.  Charles Darwin had figured that out a good 150 years ago: “ It is not the strongest of the species that survives, nor the most intelligent that survives. It is the one that is most adaptable to change.”

Let me spin the story (and my ax to grind with education) a little further.  Having two teenage boys I am exposed to constant revisions and exams preparations. I am appalled how much of it is memorising for the exams rather than deeply understanding and internalising that creates an ability to transfer insights and learnings to different contexts.  In a world where we google the answer to almost any question with in seconds, do we really need to keep memorising?  Does this really help us to discern which of the thousands of hits we get on google are trustworthy, meaningful, and relevant?  That is something that I consider truly important in this time and age – especially as it is less and less likely that the first entries are the most trustworthy, reliable and relevant ones.  As we all know, you can pay your way to the top of the google ranking.  Everyone can post what they like:, even if it is noticed for being incorrect, speed of and access to the internet have the potential to spread false news wide and far before it is either corrected or taken down. Whether those who have read the fake news in the first place will be aware of it is another question. Since the Trump election, where highly manipulative fake news on social media reached an unprecedented high, there has been a flurry of articles and research into their effect and implications.  Yet already in 2014 an investigation of twitter posts revealed that about one quarter of them were not credible (the research was conducted over 96 days, looking at 60 million tweets on 1000 news events (New Scientist, 6th June 2015).  Perhaps we should not be surprised by the spike of and interest in fake news, it is big business.  According to a 2015 study by the Association of National Advertisers, advertisers would lose more than $7.2 billion globally due to botnet fraud, which is being described as “simply a flavour of “fake news.”To better adapt to the context of the 21st century education needs to change – not only for our children, also for us grown ups generally, and those of us who are influential decision makers in particular.