1st December 2016 we had the privilege of joining the Wake for Innovators Anonymous (IA) where members past and present, friends and collaborators came together to celebrate the groups achievements, and its demise. The Innovation Leadership Forum’s networking group was set up by Bettina in 2004, initially to facilitate the exchange of emerging practice in the field of innovation, then to put the innovation lens on emerging trends. 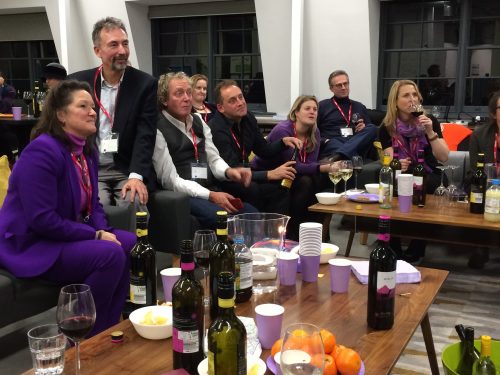 Here just a few voices, reflecting on impact at the personal level …

“My experience with ILF transformed my career. Knowing that Bettina believed in my plans gave me confidence in what I was doing, and being part of Innovators Anonymous connected me to many wonderful, knowledgeable and creative people who enhanced how I approached my role, and my life, in many different ways. Thank you!”
Natalie Wilkie   Metoffice.uk.org

… at the organisational level … 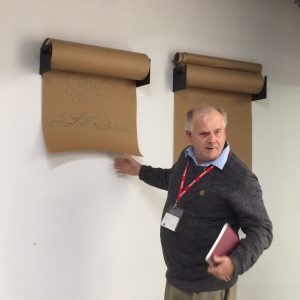 “It was connections made at IA meetings that significantly accelerated Ordnance Survey’s innovation journey, including establishing our open innovation initiative and challenge, Geovation, which now has its own Innovation Hub and accelerator Programme in the middle of London.

I still remember the meeting on Open Innovation hosted at Ordnance Survey’s HQ in Southampton, back in February 2008, at which ‘open innovation’ still needed to be explained!”
Chris Parker, Geovation Co-founder, Ordnance Survey 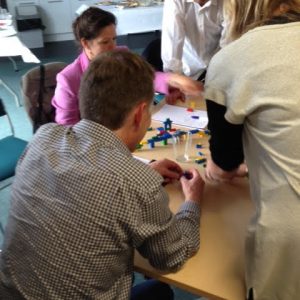 … and as an opportunity for experimentation in a safe space:

“We ran a workshop [with Bettina / ILF] on emergent team working and team building – “without any/limited rules.” She didn’t question or pass judgment on our approach until she had taken part. Nor did she pre-judge us by way of a positive or sceptical introduction.  She asked us to describe what we wanted to do and provided a unique opportunity to experiment.”
Dr Chris Loughlan CEO, Cambridge Institute for Innovation

This community of innovators, gathering and named before the language was widely known, celebrated a cycle of coming to triumph such that innovation is now popularised and mainstream.  And as in any experience of progress, there comes a time to build on lessons learned and leave behind past successes to create the space for something new to emerge.  In the words of Andy Law,

“Unless you are prepared to give up something valuable you will never be able to truly change at all, because you’ll be forever in the control of things you can’t give up.”

Thus we highlight an era of anonymity coming to an end. The days when it was almost impossible to find a compatriot interested in innovation have been replaced by daily fora and events to teach, instil knowledge and inspire about innovation – well understood or not.  The times when innovation was an optional strategy adopted by leading firms have been replaced by a necessity of “innovate to survive.” Times when challenges were multilayered and complicated are over, today we require adaptation in order to embrace the complex.  The conditions of the past all meant anonymity – strategies would be pursued in isolation by a single firm, approaches could be developed with a narrow view of clients and challenges, approaches could hide, seemingly un-copiable, as organisations believed that competitive advantage could arise from a focus on their own teams and internal development.

The paradigm of the 21st century is different. To survive and thrive is has to be open, collaborative and strikingly human. Our V.U.C.A (Volatile, Uncertain, Complex, Ambiguous) world requires a different modus operandi – partnerships, shared solutions, holistic perspectives, systems thinking, inter-firm cooperation, sustainable innovation, integrated invention and empathic ideation are foundations of this new, adaptive operating system. Below an image from an Harvard Business Review article from 2014 which captures the VUCA qualities.

Transparency, rather than anonymity, is witnessed in individual, citizen and social action and is arguably an increasing trend. Mass movements and singular campaigns through social media and disintermediated technology are becoming the norm. Just consider Wikileaks, OpenDemocracy, M.O.O.C.s, or OpenStudy which are all effectuating new forms of information access, learning and impacting democracy.  Blockchain, AirBNB, Uber and similar platforms create new verification mechanisms  such that “trust” is no longer something being built behind closed doors. 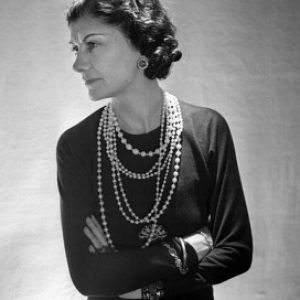 So it seems fitting to shed innovators’ anonymity in favour of broad collaboration and open innovation or, in the words of Coco Chanel, “Don’t spend time beating on a wall hoping to transform it to a door.”

Yet the apt question of Jeff Bezos “So what doesn’t change?’ reminds us to recognise that there are enduring requirements and priorities: leadership. Arguably leadership is more paramount than ever and yet in shorter supply than ever (publicly anyway). The managerial traits of yesterday – control, hierarchy, execution – have to give way to leadership approaches that empower, provide guidance, install a consciousness for the necessity of sustainability, inspire. The traits demanded of leaders by the realities of the 21st century are courage, discernment, and an ability to transform.

“The only way you survive is you continuously transform into something else. It’s this idea of continuous transformation that makes you an innovation company.”
Ginni Rometty, Chairwoman, President and CEO of IBM 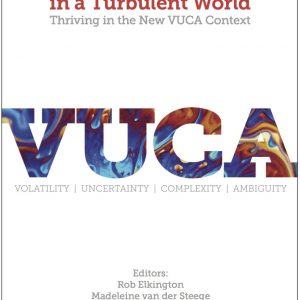 By the way, Bettina’s thoughts on why innovation is a necessity, rather than a nicety, in the 21st century, and what this has to do with leadership will be published in  the book “Visionary Leadership in a Turbulent World – Thriving in the New VUCA Context”, to by published by Emerald April / May 2017.

She has also designed presentations and workshops designed to take participants on a journey into a deeper understanding of the 21st century context, its implications and how to thrive …

In closing, a shout out to honour the commitment and achievements of participants and contributors of the over 50 inspiring and insightful Innovators Anonymous events: 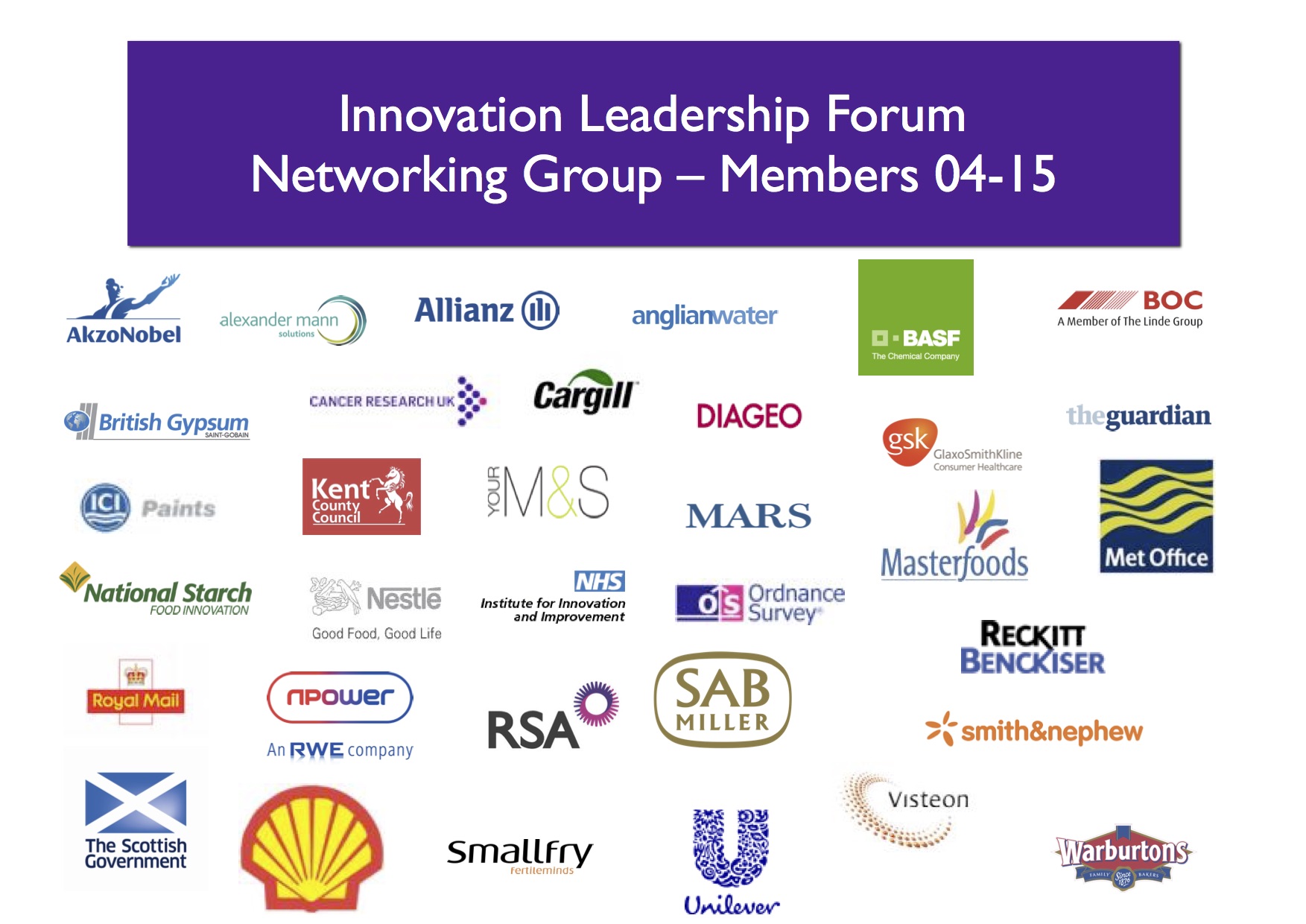 … companies participating in the research … 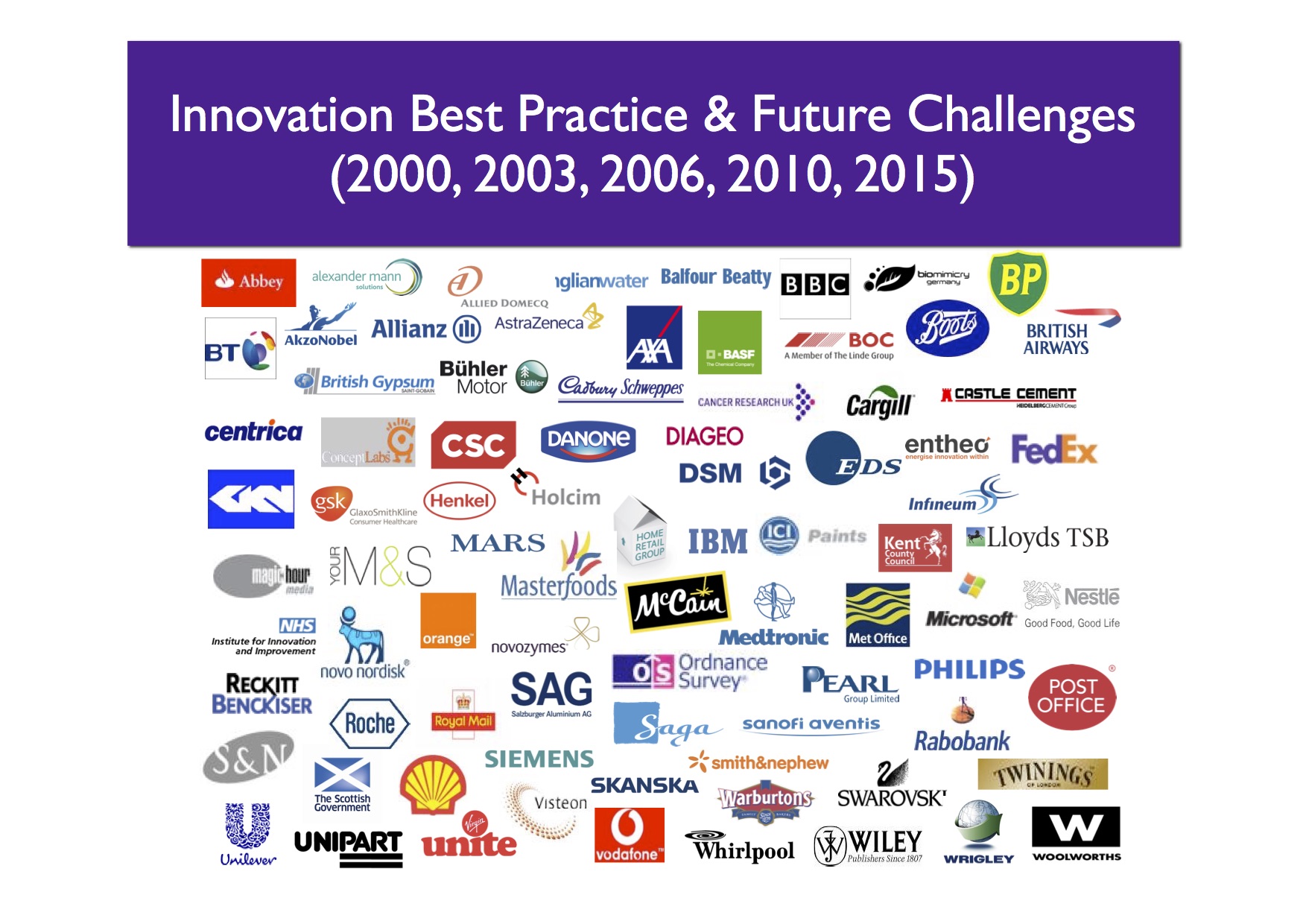 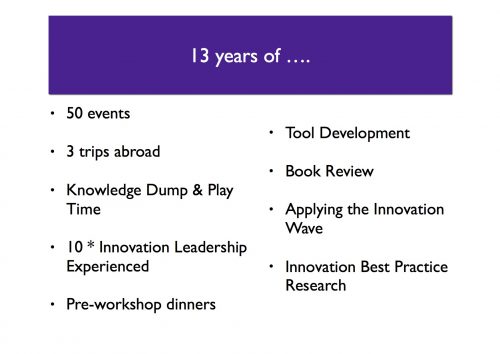 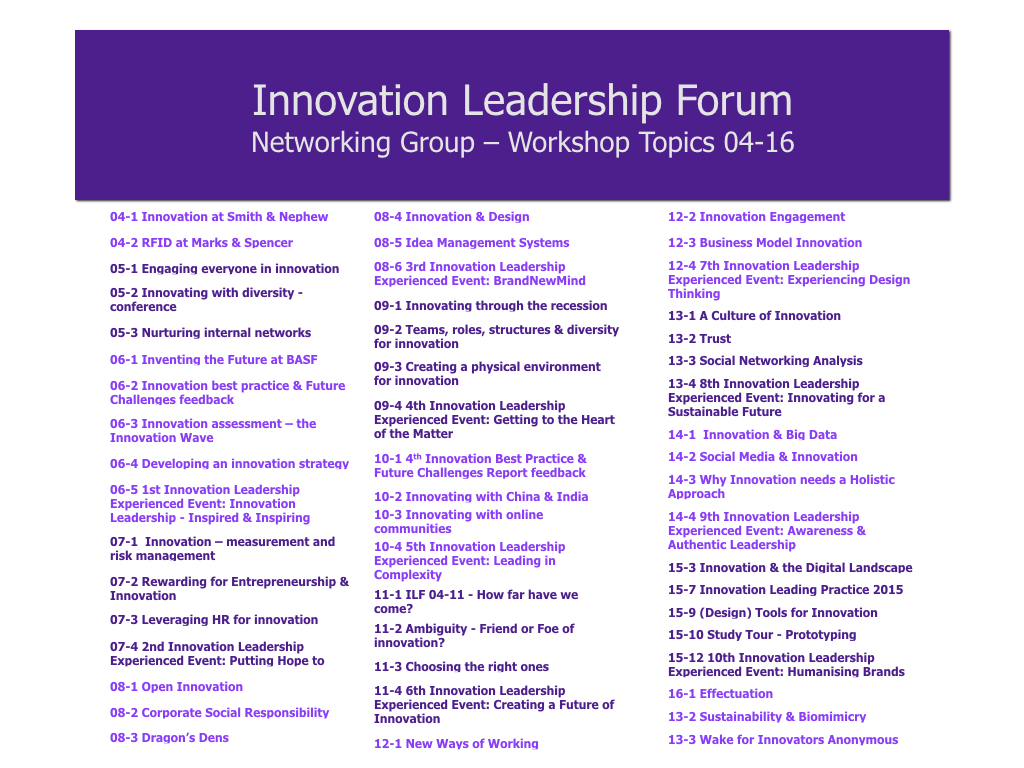 … and finally, an acknowledgement of Bettina’s wisdom, extending once again into new terrain. She is one of the unreasonable ones …

It is time to start the new journey: transparent, collaborative and human; let us have the courage to evolve, again together, leveraging the heritage of Innovators Anonymous and the continuation of the ILF platform.