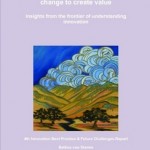 In my 4th report on Innovation Leading Practice, written back in 2010, I felt rather daring when declaring that sustainability would soon become a qualifier, a minimum entry criterium that allows organisations to play, rather than being a differentiator. It seems this has happened sooner than I thought!

One key argument customary used by managers was: “Even if we wanted to embrace sustainability (in the sense of the triple bottom line), investors would penalise us for it.”  Only few, such as UK retailer Marks & Spencer, were brave enough to swim against the stream.

In 2007, M&S launched Plan A, committing to address challenges on climate change, waste, sustainable raw materials, “fair partnership” and health on 100 specific targets by 2012. It did this despite much criticism in the City. Expecting to invest £200m to achieve these goals, M&S found that plan A broke even early, by 2009/10 it had already added £50m to the bottom line. 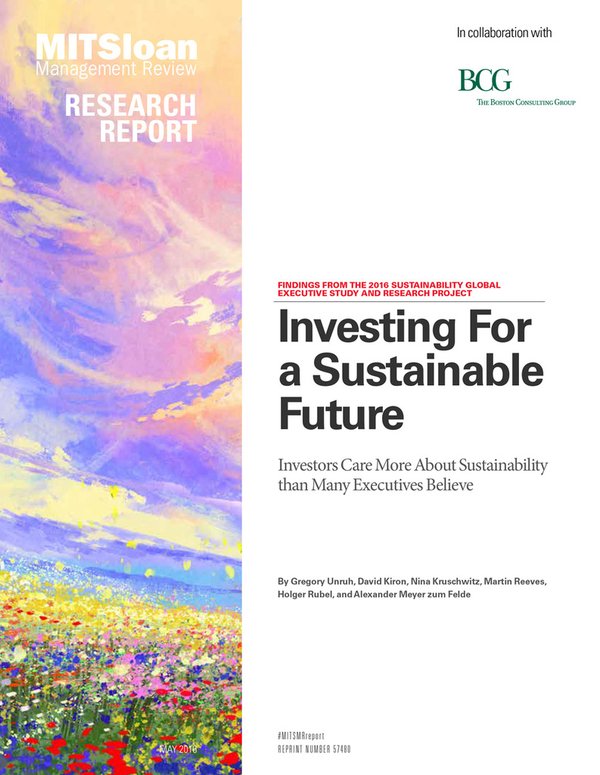 It seems it is now up to companies to catch up!  As the report further reveals, even though 90% of executives believe that sustainability is important, only 60% say that their company  has a sustainability strategy in place, and just 25% build this into a business case they could present to investors.

It seems that the time for sustainability, for sustainable innovation is NOW.  Which means it is the perfect time and

place to invite you to enter any disruptive, exciting and impactful innovation that leads towards sustainability for the Katerva Awards.  Before I continue I should actually declare a self-interest here:  I just love Katerva. Its aims, and its holistic, systemic approach.  For my sins, I am even volunteering as Director of the Awards Programme…. Perhaps that encourages rather than deters you from keeping an eye out for, and entering, aforementioned innovations via the Nominee Candidate Form?! For more information see either Katerva’s website and or the Form itself.

The above is part of the Innovation Leadership Forum’s  Mailout of 3rd July 2016.